Expressing French tradition and Japanese season on a plate.
– relevé –

We planned to open an Hachette Deserre store called “relevé” 2 minutes from Akabanebashi Station on the Toei Oedo Line.

“relevé ” means to carry on the tradition and enhance the material. The name of this restaurant comes from the desire of the chef who respects the tradition that has been passed down in France by the owner chef, Miss. Unosawa, and wants you to enjoy the delicacies of the Japanese season.

After graduating from Ecole Tsuji Tokyo and France, the owner and chef, Unosawa, trained at many famous restaurants including the pastry chef Inam La Shozo. He went to France again in 2012 and learned about the fun of the Hachette d’Esaire at the oldest restaurant in Paris, La Perouse. Hachette means “plate” and deserre means “dessert,” and Hachette deserre means “dessert served on a plate.” Unlike cakes made for takeout, you can enjoy the moment when the ingredients are used deliciously.

The “relevé” is a style that is completed in front of customers, mainly at the counter seats. After the order is placed, the owner and chef, Mr. Unozawa, creates an Hachette Desale for each customer right in front of them.

The chic decor throughout the restaurant is simple, but it highlights the chef’s work in front of you. In addition, as the bar is open until 23:00 with a first-class dessert and alcohol, the lighting plan has created a luxurious space with a variety of indirect lighting.

The LED on the upper part of the counter has a high color rendering property (the way the colors of things are seen), and consideration was given to make the colors of the materials look more beautiful, not to mention the taste.

With the hope of becoming a shop where you can meet a lot of Japanese seasonal delicacies by respecting France’s long tradition. 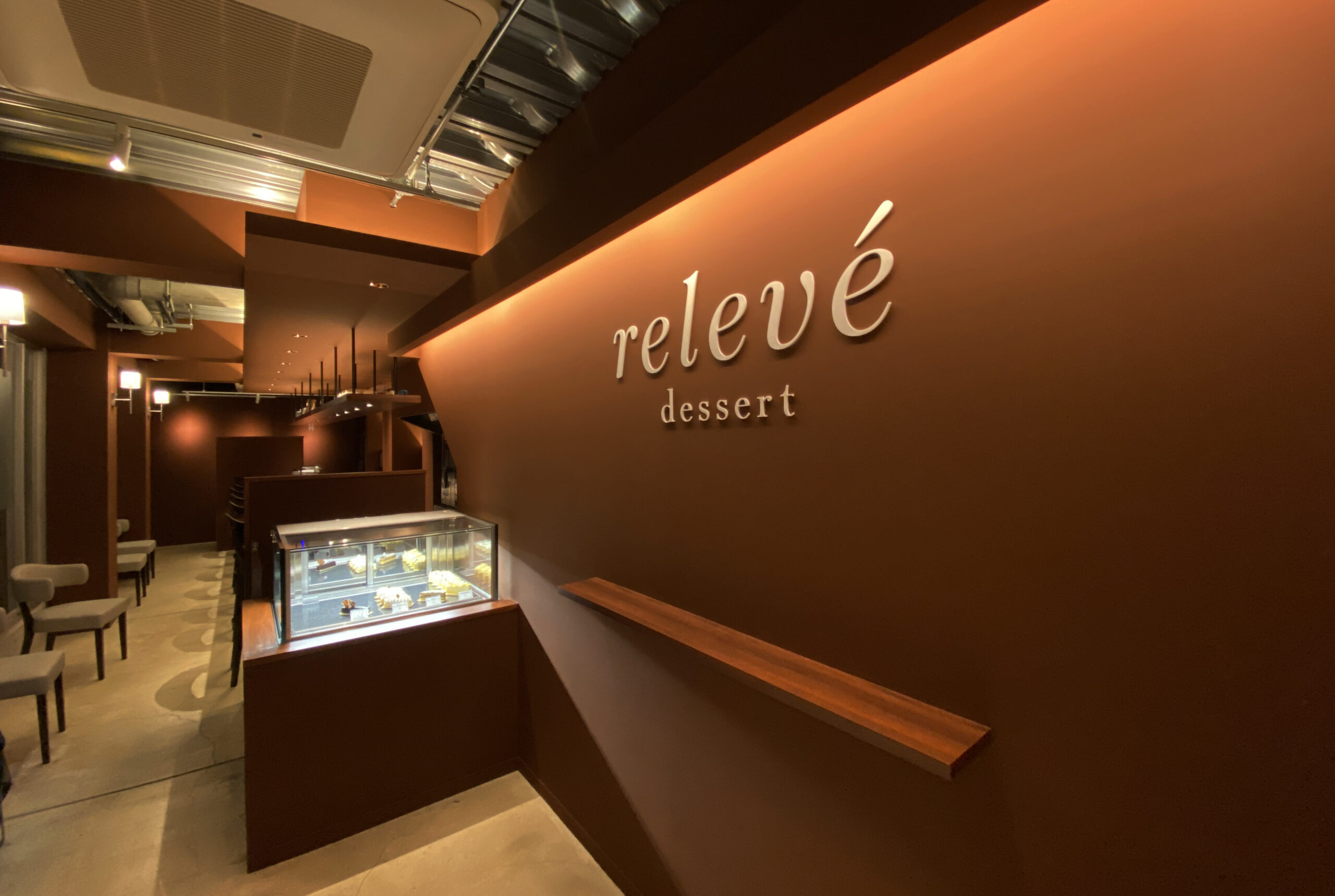 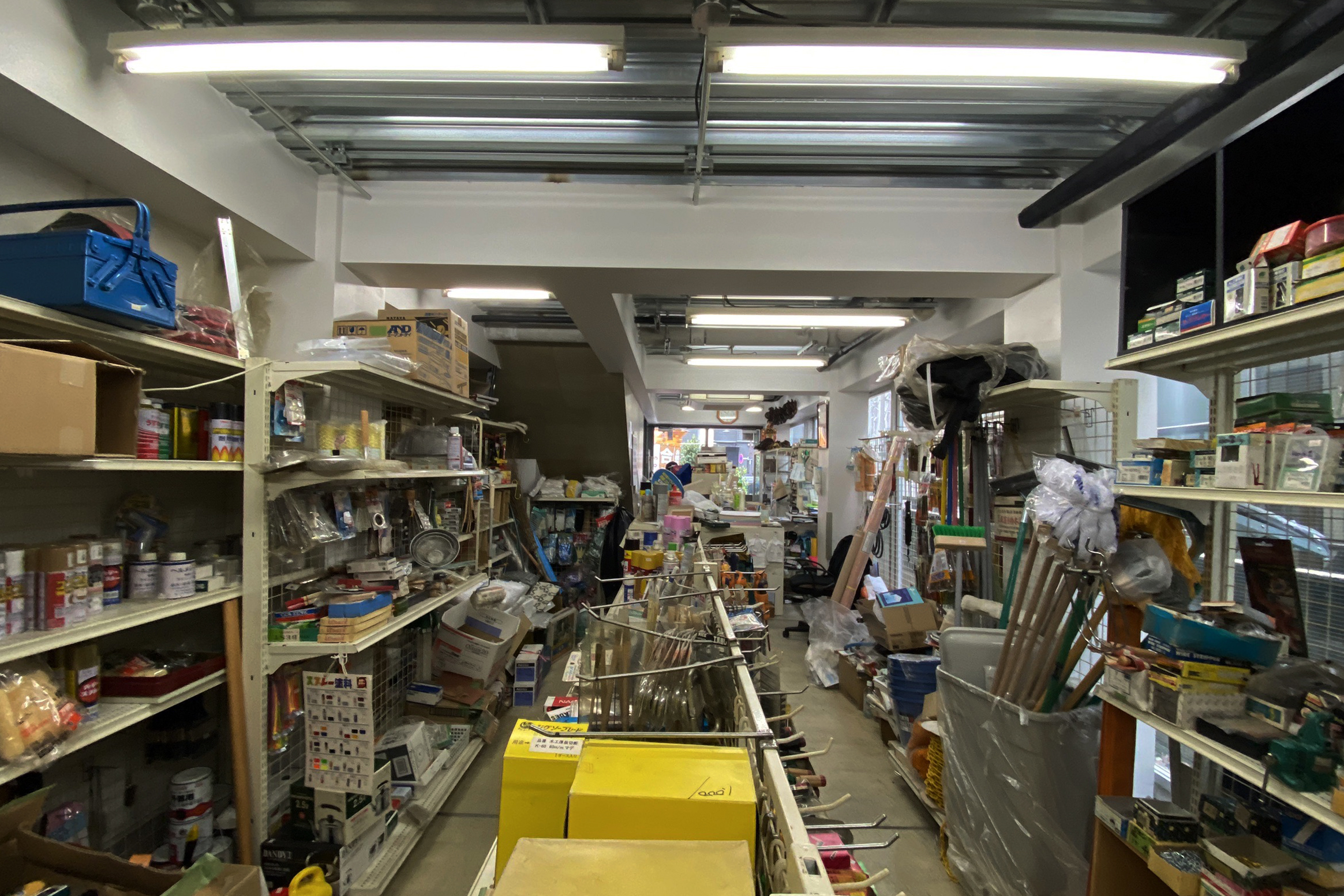 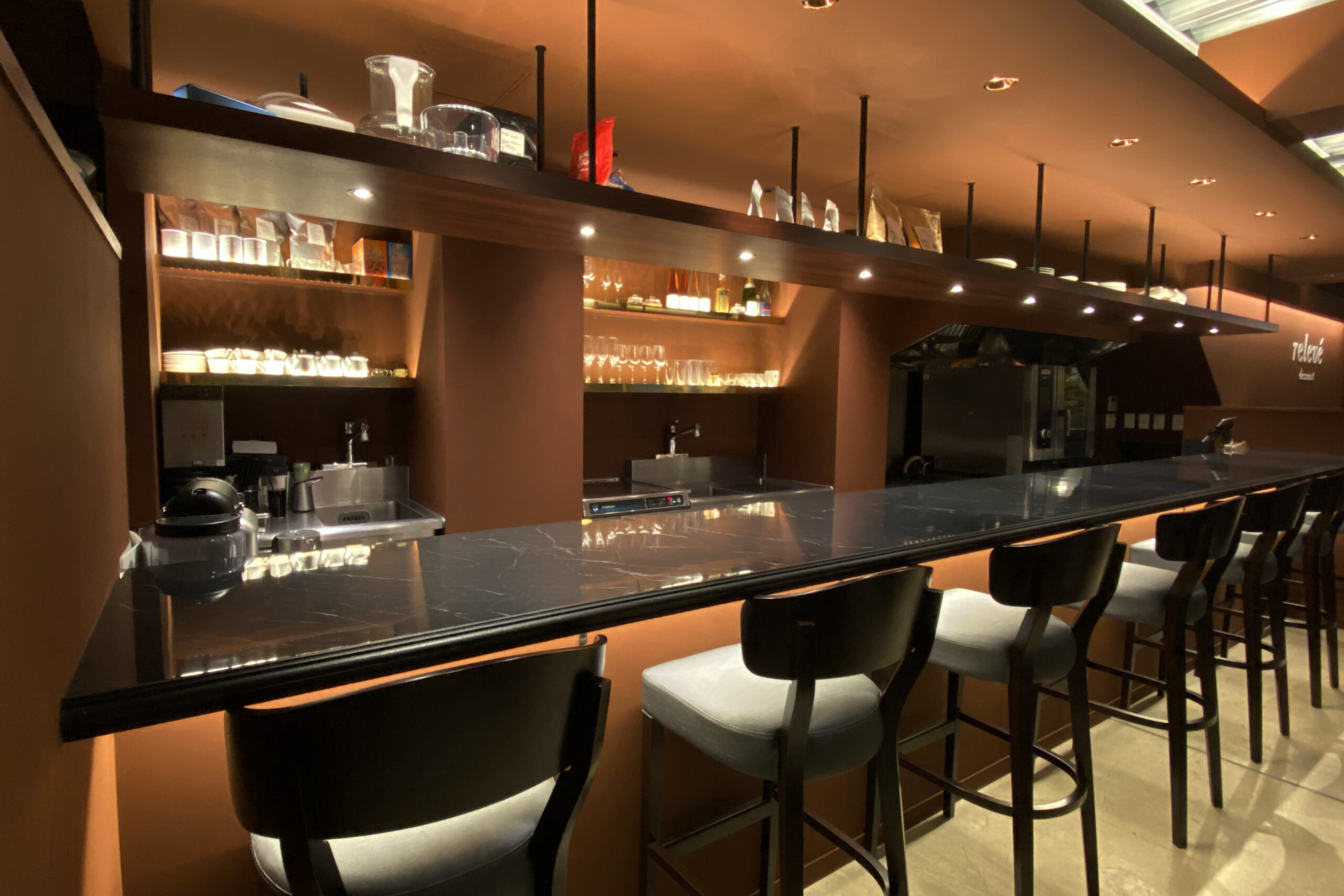 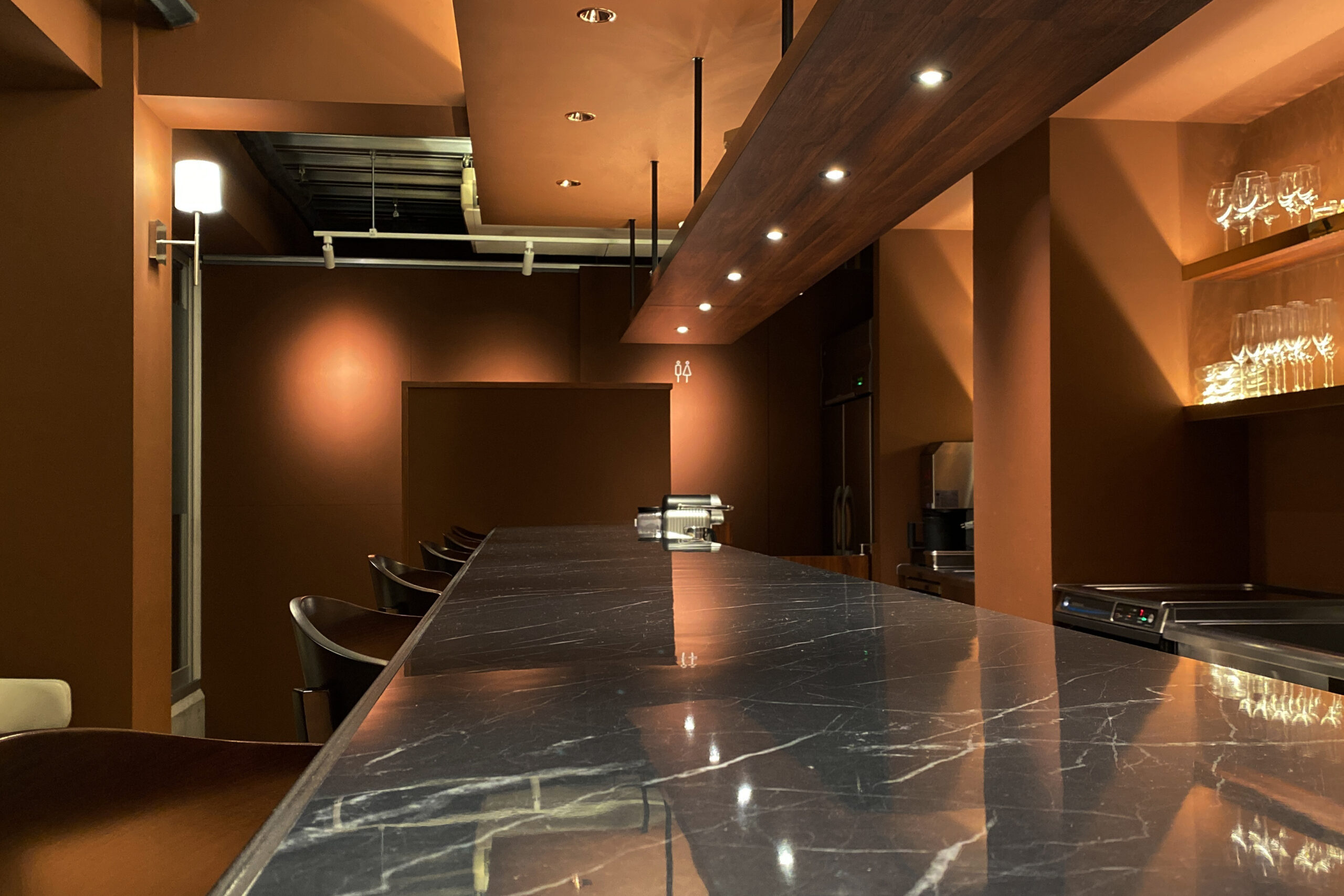 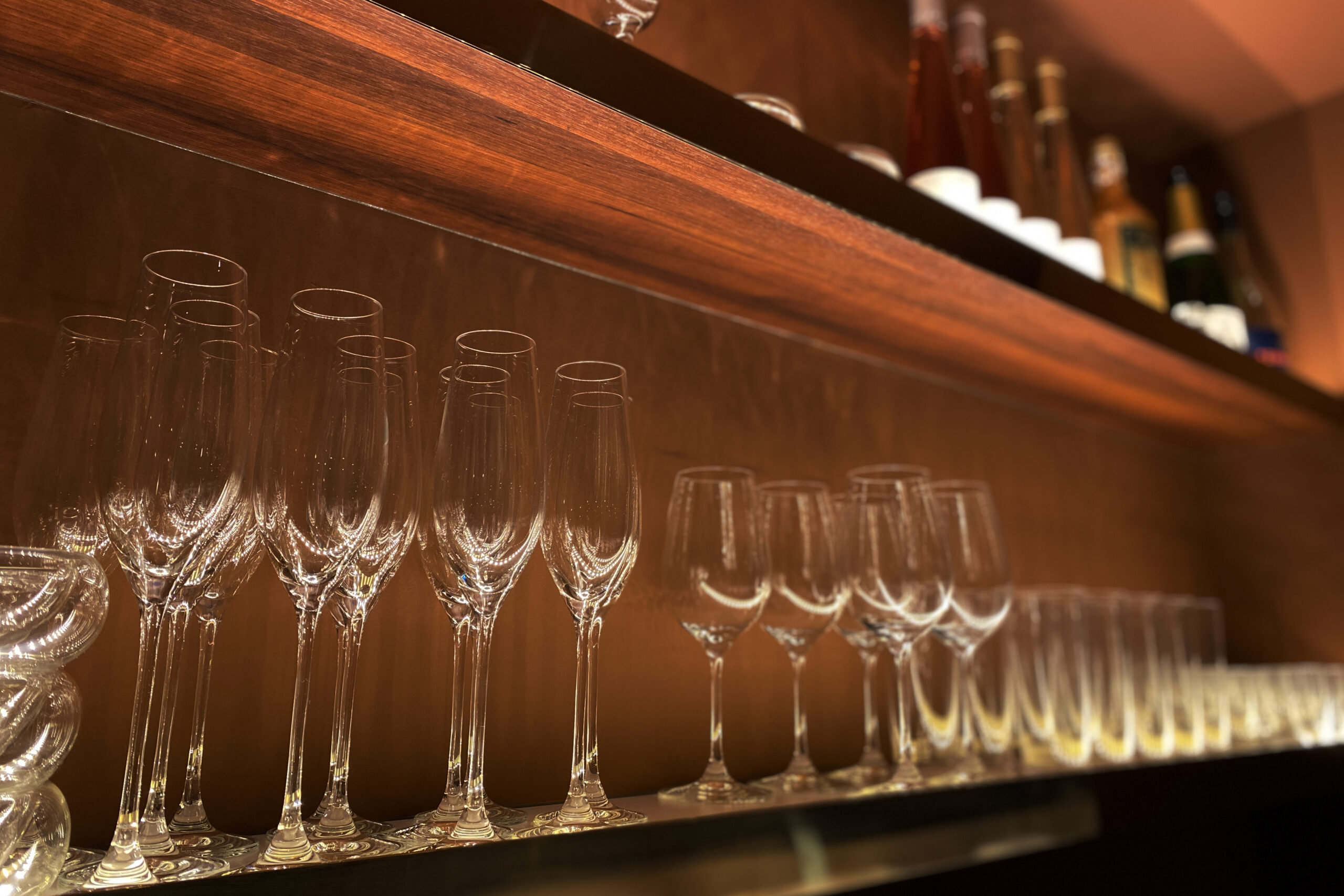 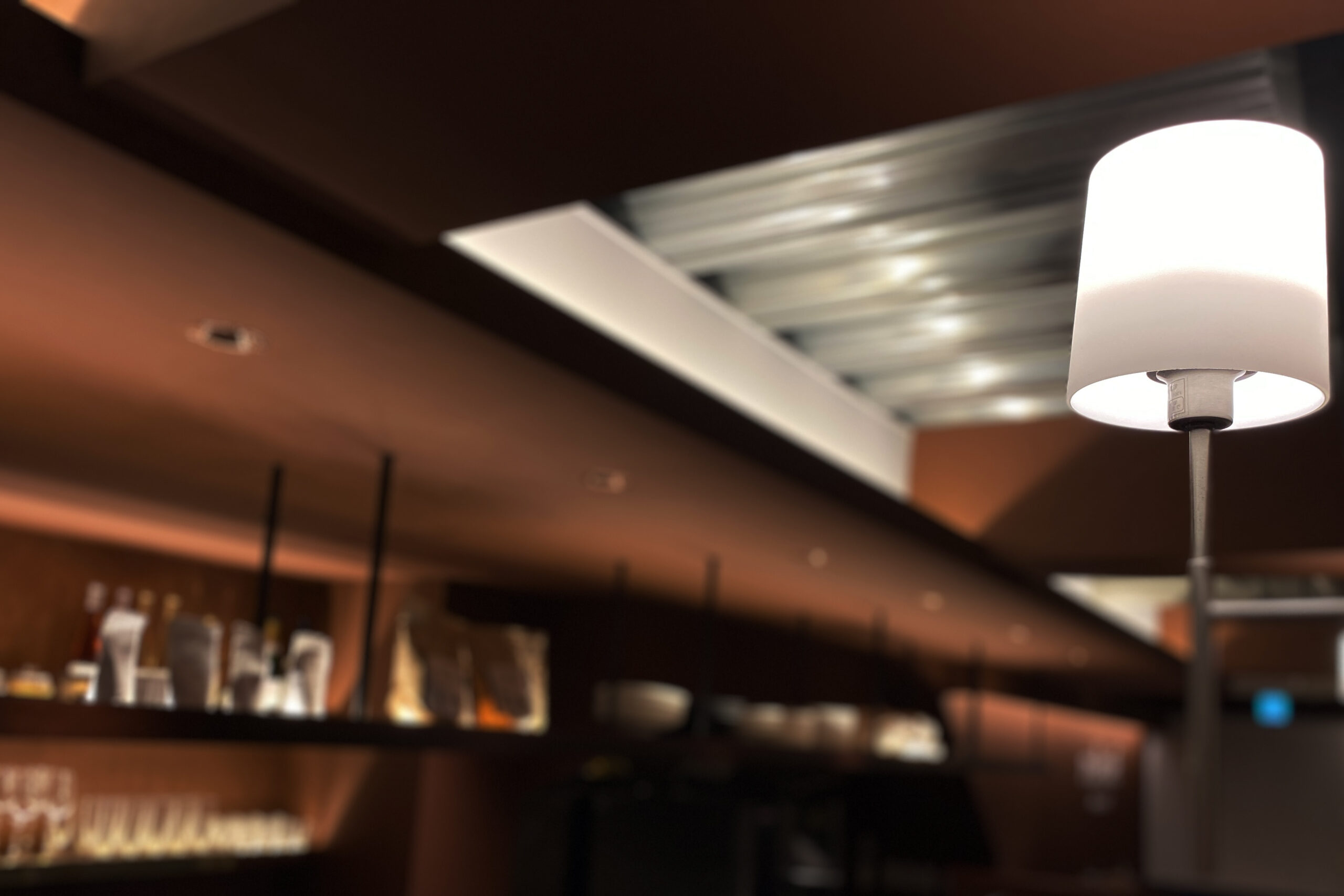 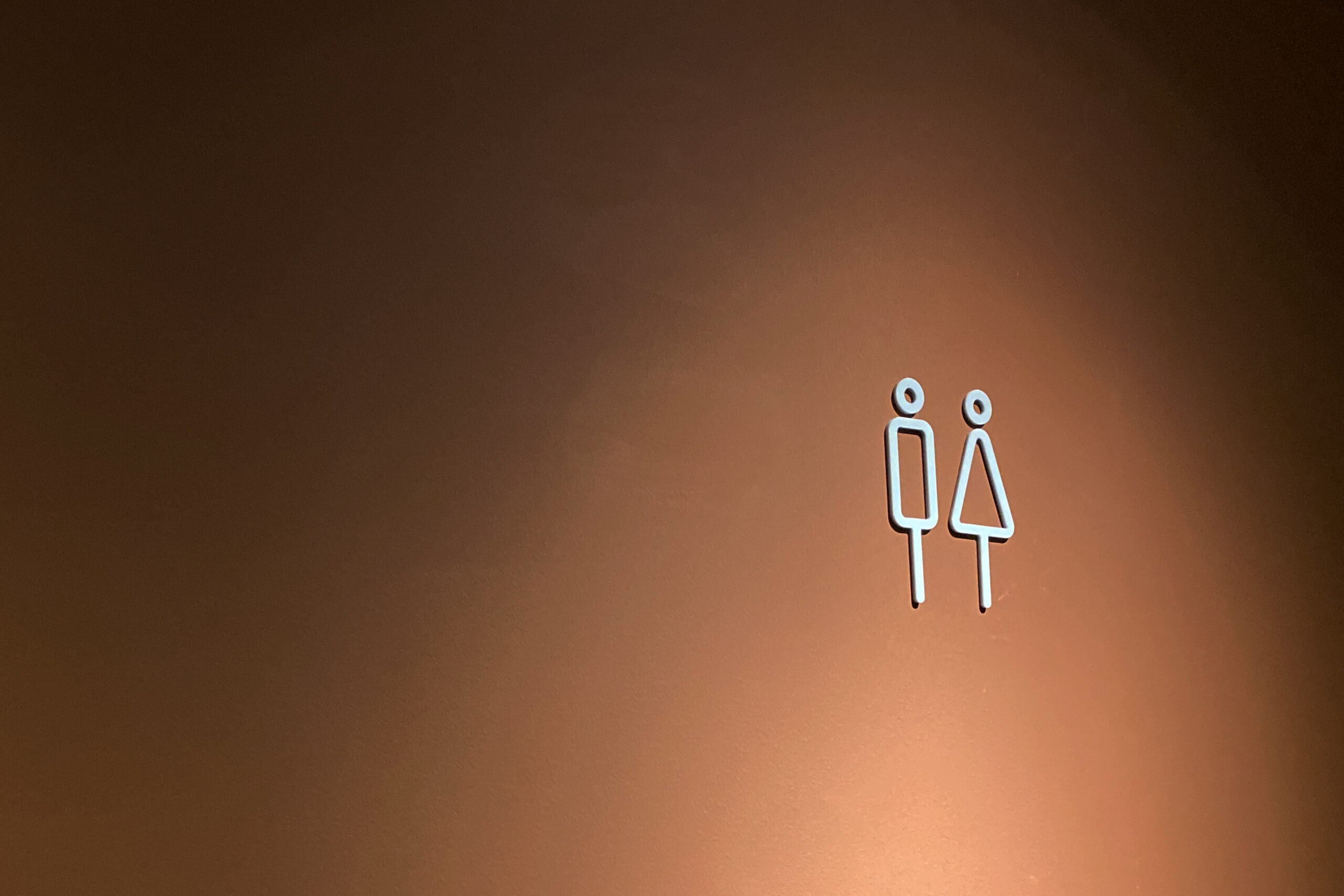 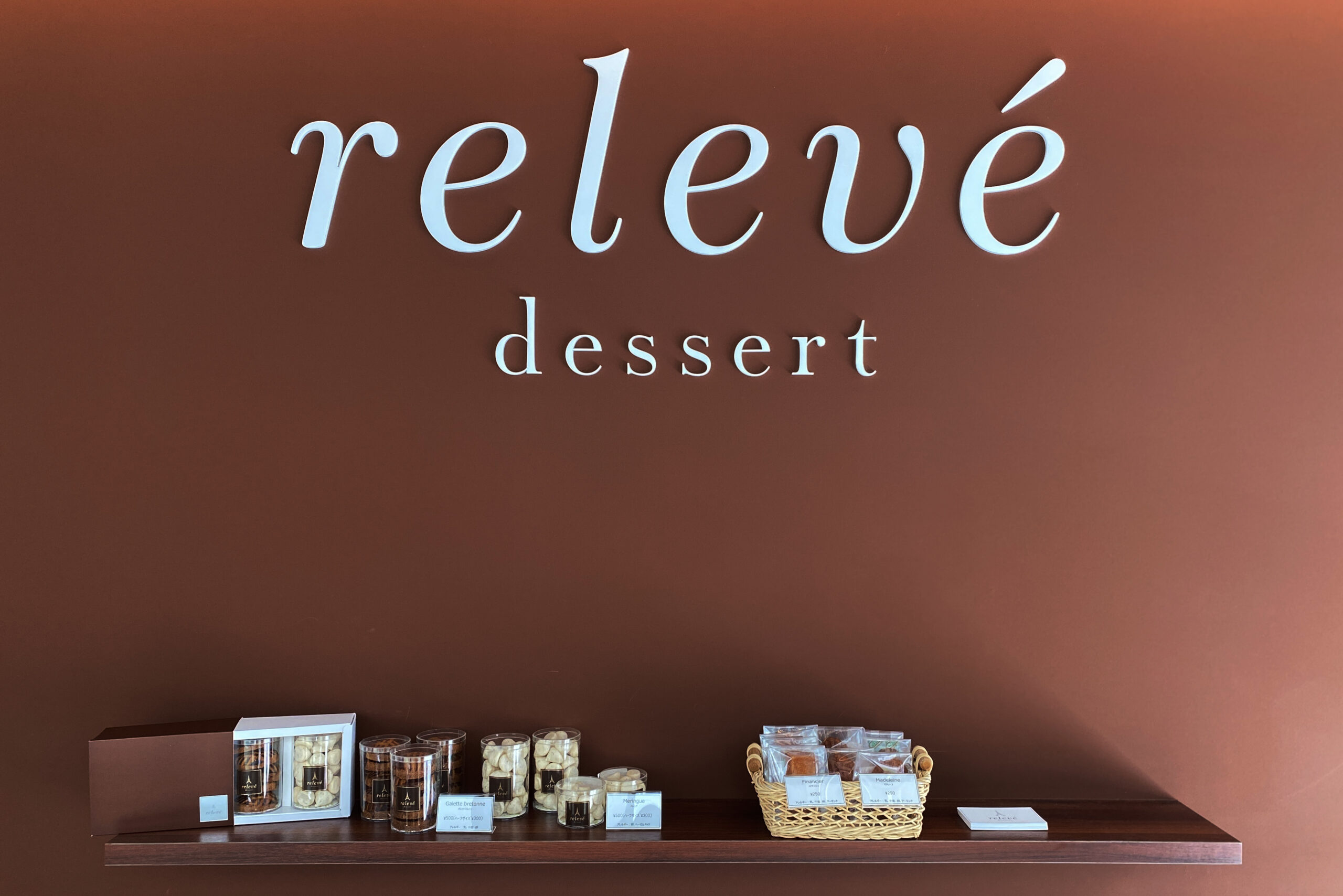